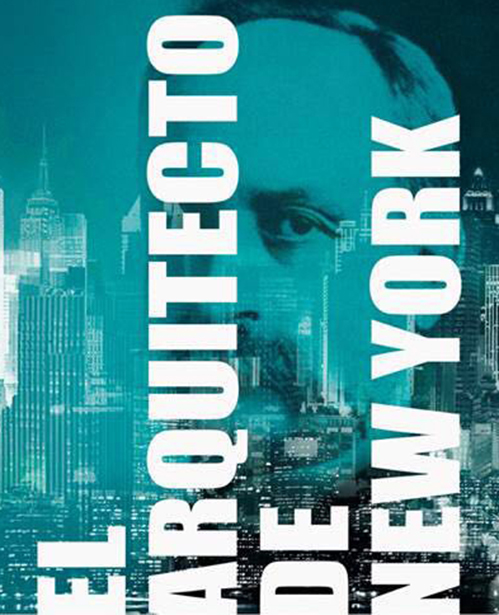 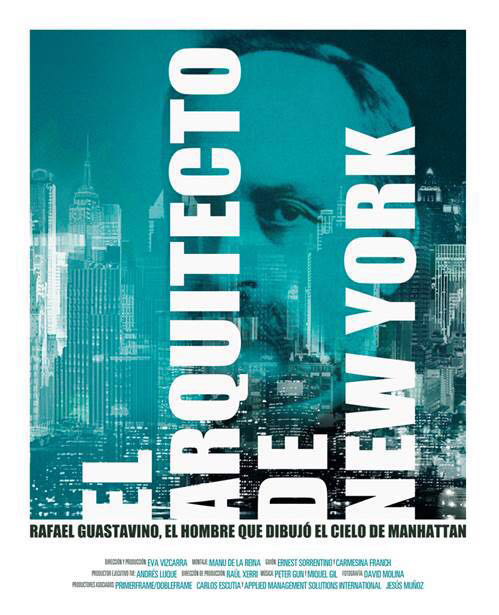 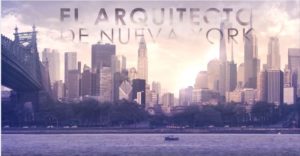 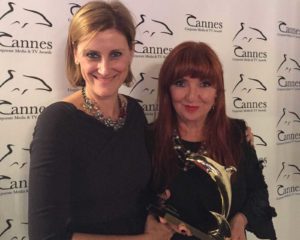 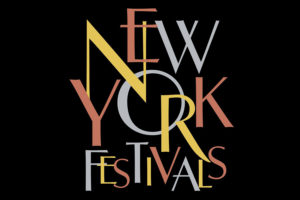 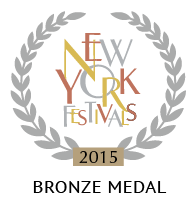 Valencian architect Rafael Guastavino, despite being little known, changed the construction system in the United States, where it exported a very common ancient building tradition in the Mediterranean region. His tabicada Fireproof vault was one of his great discoveries.
A large number of iconic buildings in New York are signed by the Guastavino’s Company. His imprint was so deep in the city, in its obituary, The New York Times named him as ‘The New York architect’.
The documentary will follow the footsteps of Rafael Guastavino: will travel from his native Valencia to Barcelona in their formative years to complete the tour in the United States and discover there its stage of splendor.